Connect with this Department 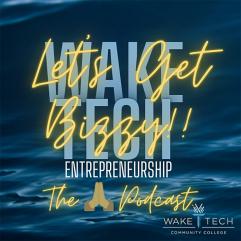 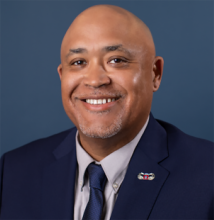 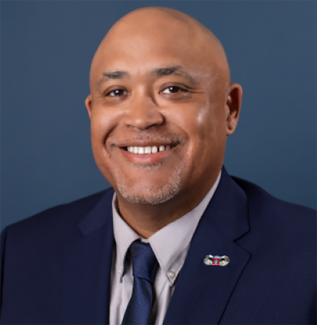 Chris Weeks is director of entrepreneurship at Wake Tech, where he is responsible for entrepreneurial education and training programs for the college, including StartUp at Wake Tech, LaunchWakeConty, the Main Street Entrepreneurs Accelerator program and the Pop-Up Shops at Martin Street.

He served as a paratrooper in the 82nd Airborne Division, the 2nd/325th Airborne Infantry, at Fort Bragg, and he earned a bachelor's degree in political science from North Carolina Central University and a master's degree in adult education from East Carolina University.